We would love for you to join us! Click here to plan your visit.
Next Live Stream starts in
-
days
-
hours
-
minutes
-
seconds
Live service in progress...
Watch Now

More on the Egyptian Plagues 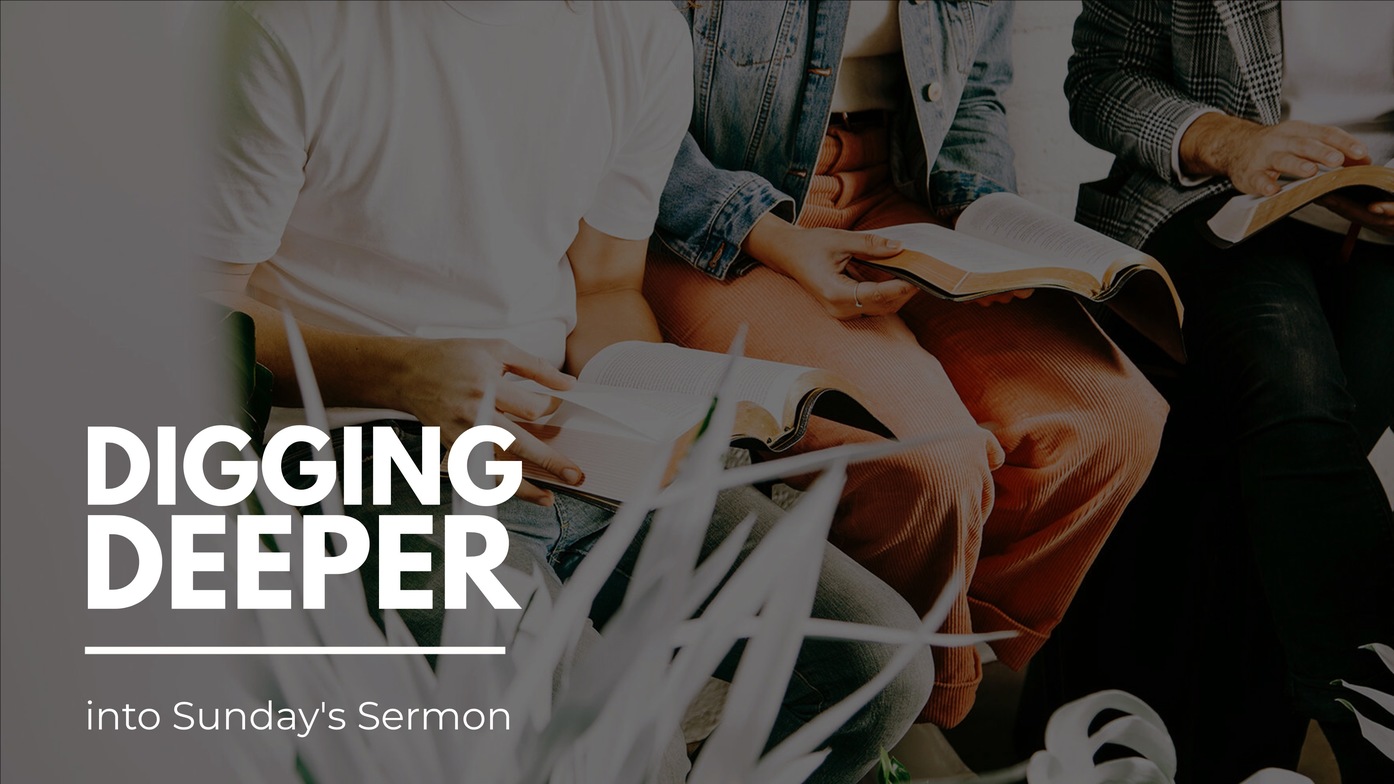 In the sermon, BEHOLD, THE POWER OF THE LORD (click here), I encouraged you to read Exodus 7:6-11:10 for yourself and use the notes from the sermon as a guide.

Below, I've included a link to the "Scientific" article that I mentioned, helpful notes (right from the sermon) about the timing and agents of the plagues, and there's an image (linked at the bottom under downloads) of a chart that may help you navigate the counterfeits and the decay of Pharaoh's heart.

Click here for the article from the staff of Live Science attempting to negate the miraculous plagues: The Science of the 10 Plagues.

Notes (right from the sermon) regarding timing and agents of the Plagues:

BEHOLD, THE POWER OF GOD!  They happened in God’s timing and at God’s instigation, through God’s chosen messengers.

Nov 29
Finding HOPE In Our Uncertainties