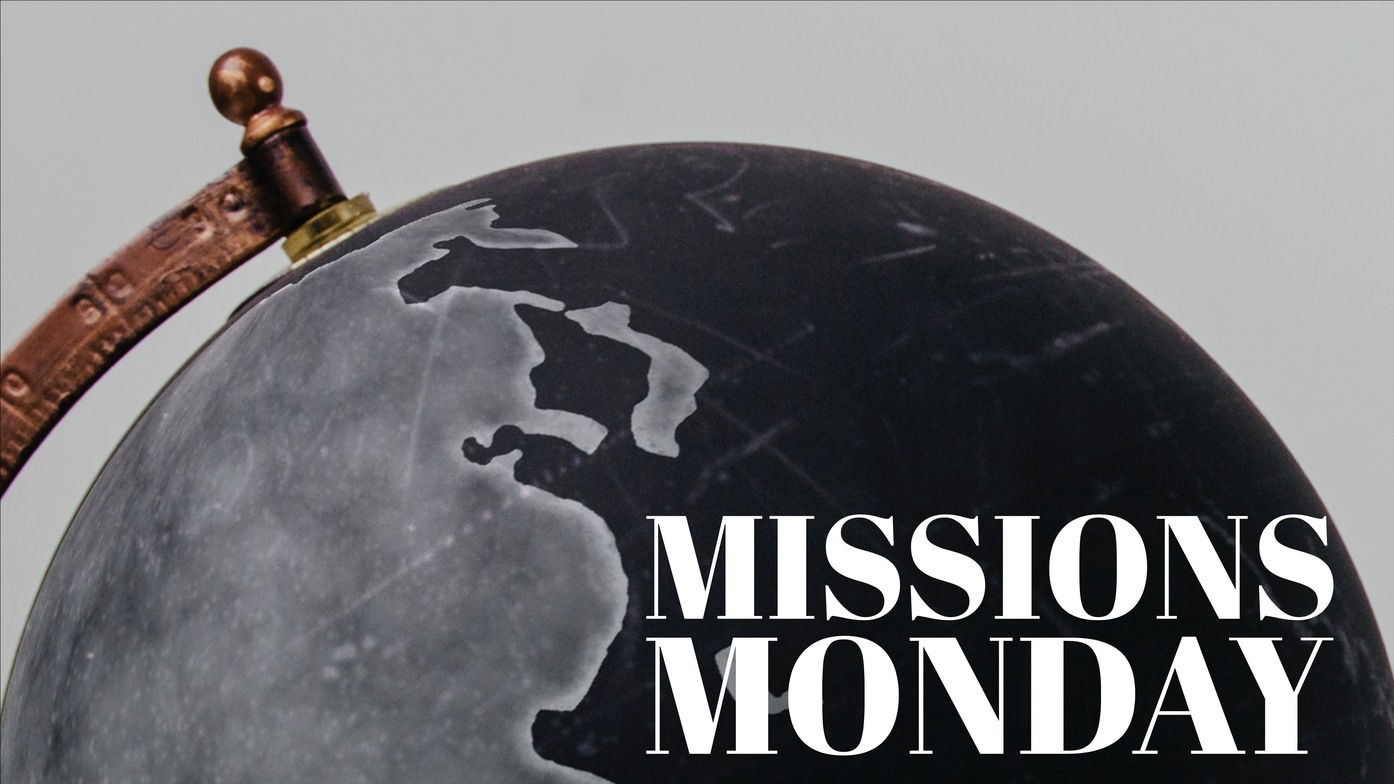 Missionary is unnamed due to connection to other sensitive countries.

Spain has had an amazing transformation since 1978. It abandoned a dictatorship for democratic rule, moved from poverty towards wealth, integrated into Europe, and increased religious freedom. But economic progress also brought greed for possessions and self-indulgent lifestyles. Sexual immorality, prostitution, and abortion now are common, and Spain has one of the lowest birth rates in the world. These problems combine with depression, debt, substance abuse, and a general erosion of moral foundations to plant the seeds of future problems for society. Pray for Spain to wake up to the lies that have blinded it to the truth of the gospel.

Modern Realities. Drugs are a blight on Spain, one of the world's heaviest users of cocaine, heroin and marijuana. Around two million take drugs, most of them young people. Cocaine dominates the drug trade, but heroin wreaks particular havoc on the health of users. As yet, there are no signs of drug abuse or addiction abating.

Gambling addiction remains a problem for the nation as well. It is estimated that 15% of net household income is spent on betting, possibly one of the highest proportions of any nation in the world.

Evangelistic Challenges.  The enormous challenges include:

Unreached cities. There is no evangelical church in 345 cities and towns of over 5,000 people. Many smaller towns, villages and districts have no witness whatsoever. Of 8,112 municipalities, only around 650 have an evangelical church.

While religious liberty exists on paper, difficulties and discrimination are still widespread for evangelicals, especially for obtaining licenses to broadcast and to open new churches.

Evangelical congregations are small and dependent on foreign resources, with poor facilities in less than ideal locations. Pray for wisdom in knowing how to be more effective in outreach and balanced in testimony.

[Created through the partnership of Operation World and the Lausanne Movement.]